Archive for the ‘Holidailies 2018’ Category

Mr. Karen and I had a New Year’s Eve party for two in our living room last night rather than going out anywhere. We did still get to see some fireworks, though. Someone in the lower village was launching them, which mean from our perspective they were below eye level, but they were still pretty and we didn’t have to bundle up to see them, just look out the front window. 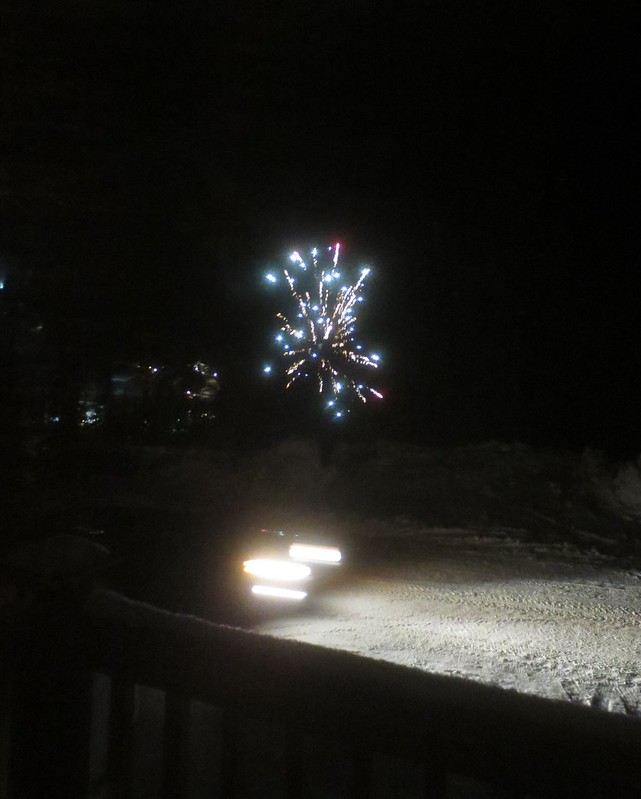 Then today I began as I mean to go on, skiing some runs in the cold and enjoying that a lot of the holiday crowd had already headed home (apparently this past Sunday was the all time record for skier visits for our mountain, which surprises me not all given the lines I was seeing). 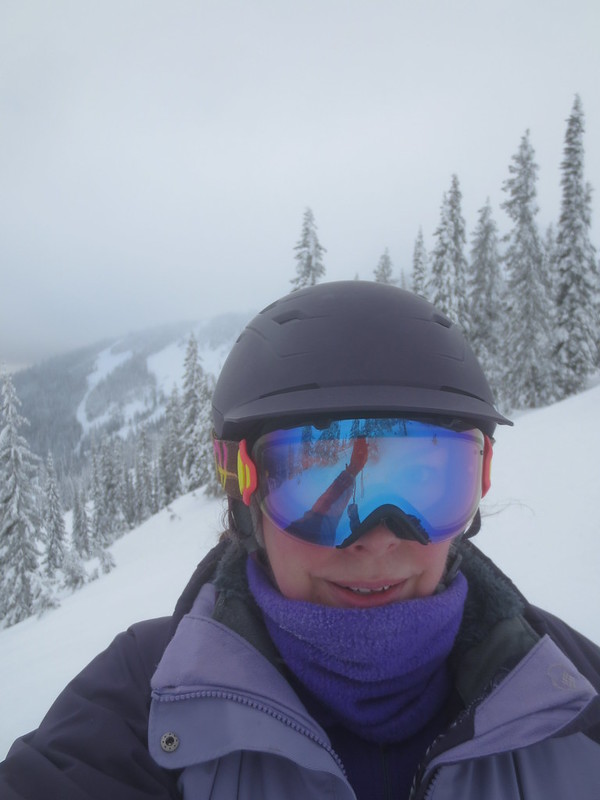 And this is another Holidailies in the books, another year of daily posting in December with not much posting any other month. Maybe that will change in 2019, maybe not. At this moment, many things are possible. I almost started a new project earlier, taking one second of video each day to stitch into a 365-second movie at the end of the year, but decided that wasn’t going to support the depth year idea and I had enough hobbies already. So the one second video thing isn’t happening, but many other things still might.