Archive for the ‘Holidailies 2014’ Category

I’ve just posted the last picture for the only photo project I did this year, a daily diary as part of a group on Flickr. I did this same thing with some of the same people in 2013, and my goal for this year was to not miss a day while interacting more with the group. I’m pretty sure I achieved the former (I scanned through my thread and didn’t see any obvious mention of a miss), but didn’t do great with the latter. I think the continuing Flickr changes contributed to that, but also I feel like I didn’t really click with anyone or they with me. Perhaps it’s that I didn’t spend enough time reaching out. I’ll have another opportunity in 2015, as I’ve signed up for the continuation of the group into the new year. If you’d like to join me, the group is My 2015 Daily Photo Diary.

Here are some of my favorite photos from this year’s diary: 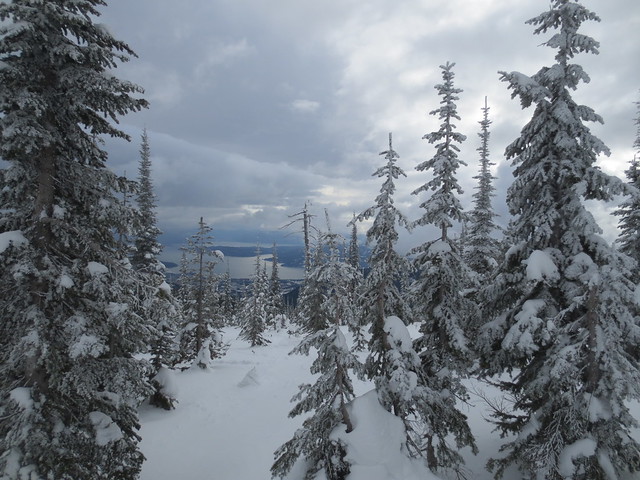 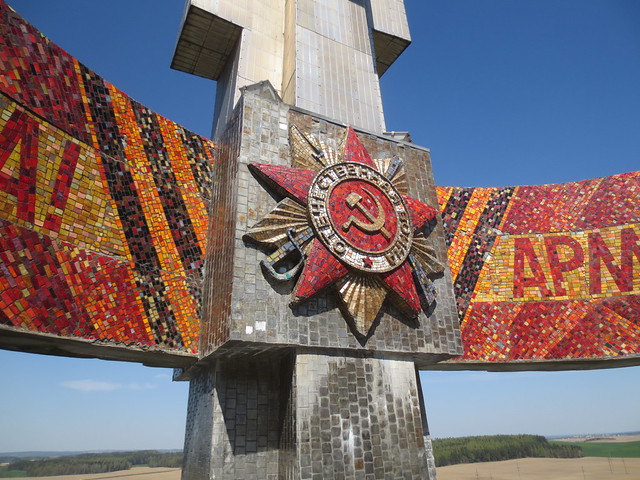 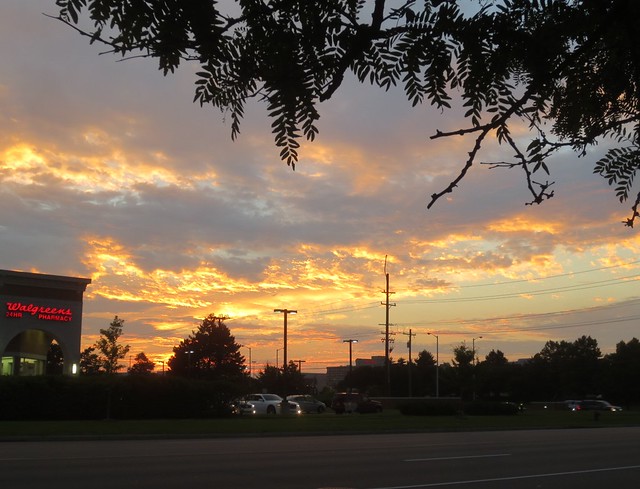 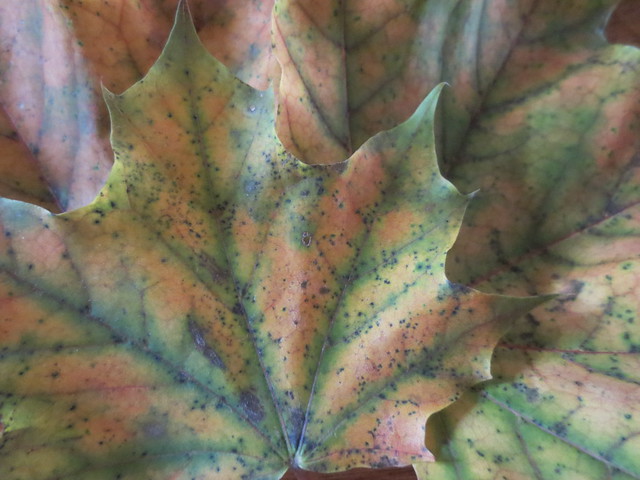 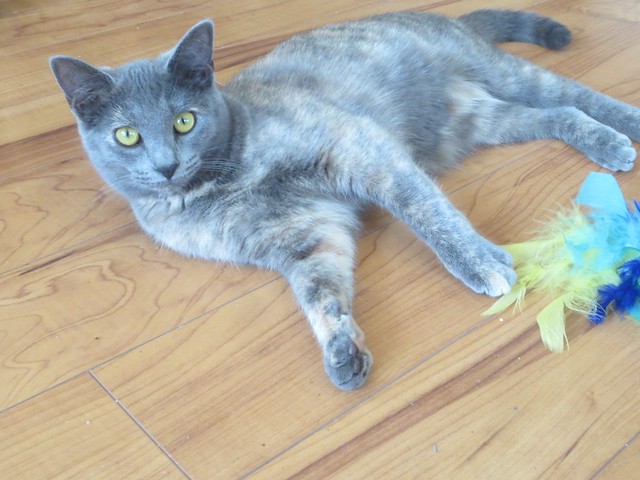