Archive for the ‘Holidailies 2015’ Category

Wrapping up my year in what’s become a tradition, posting here after posting my final picture in the photo a day project I participated in on Flickr. This was my third year with the group, and while I didn’t miss a day for the second year in a row, I didn’t exactly keep up with posting the photos in a timely manner or with visiting other people’s diary threads to foster a sense of community. (Flickr continuing to change things up in ways that make pages load slower didn’t help.) Maybe 2016 will be my year to really do this the way I want to. If you’re on Flickr, consider joining me in My Daily Photo Diary 2016.

Some of my favorites from this year: 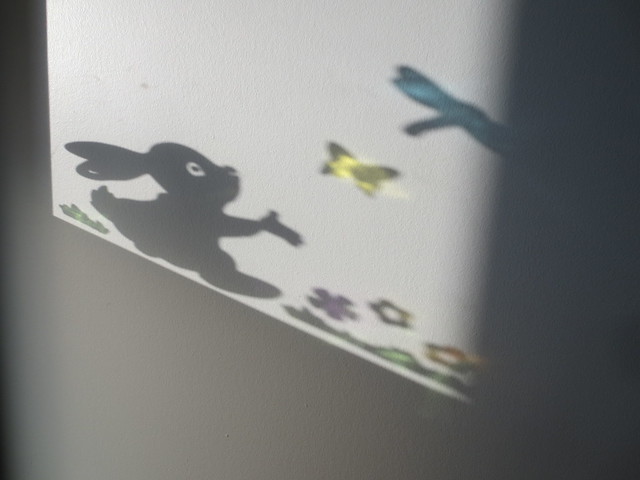 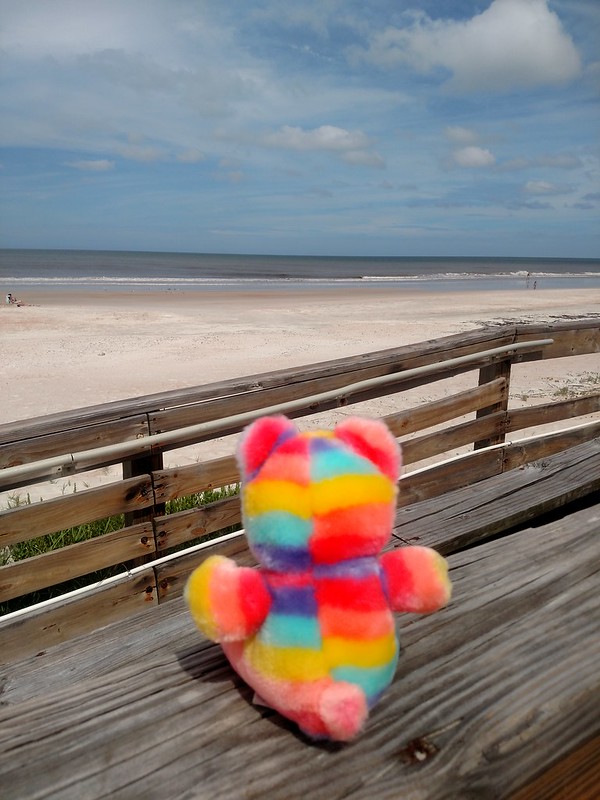 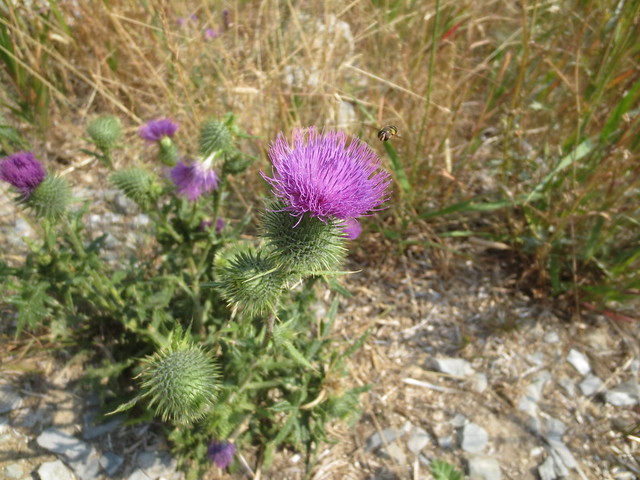 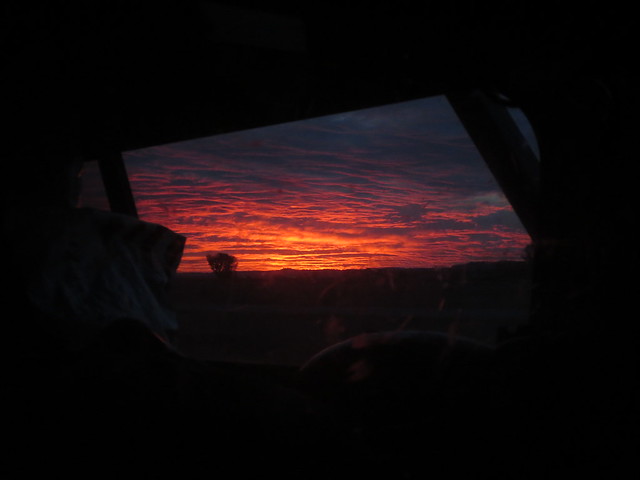 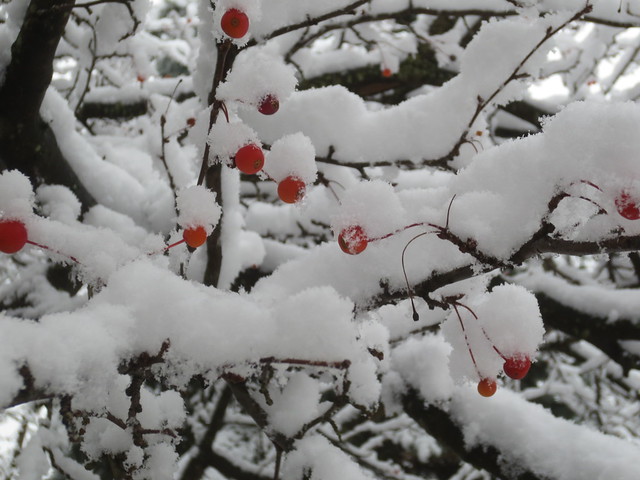